I just received news that Al Belletto, the great saxophonist from New Orleans, passed away on Friday. Al had been living in Dallas with family for the last few years, but when I first moved to New Orleans, Al was a fixture on the scene. He had a great influence on many young musicians, some of whom aren’t that young any more (myself included). His nickname was Coach, but as the joke goes, that doesn’t make sense, because he was first class all the way. This recent post on DTM (a great blog by Ethan Iverson of The Bad Plus) got me thinking again about the baggage that comes with covering well known material. I think it is almost impossible to judge a radical reworking of a very well known song solely on the merits of the new arrangement. There is simply too much baggage for the listener, unless the listener is unfamiliar with the original. In that latter case, the lack of inherent meaning also diminishes the appreciation of the new arrangement.

Ethan’s post mentioned that one of the detrimental comments sometimes laid on Jason Moran’s ALL RISE: A Joyful Elegy For Fats Waller was that it was too close to smooth jazz at times. I wonder if some of that is about the material. Does the presence of such well known songs as “Ain’t Misbehavin'” or “Honeysuckle Rose” cause us to hear those tracks as more in the smooth jazz/muzak vein than we would if they were originals with similar grooves, arrangements and instrumentations?

Another accusation is that this music is a sellout or commercial grab. I don’t buy that. Jason Moran has enough artist cred that I trust this as a legitimate expression on his part…although the big Fats Waller head does freak me out a little. 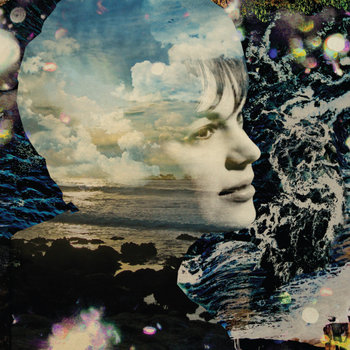